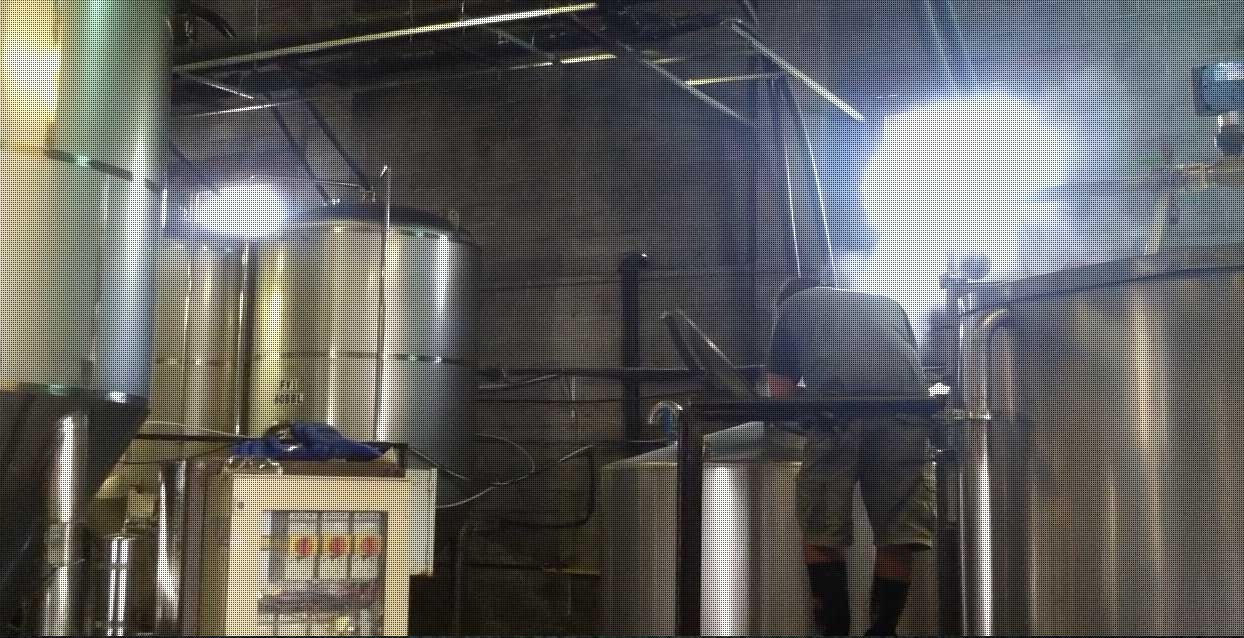 At NOLA Brewing, beer runs through our veins. And it’s not because of the keg we just polished off. Beer is our passion. We make good beer for the sake of good beer, inspired by the city we live in with a primary goal of making beer that lives up to its standards. If you’re beer curious, we welcome you to check us out, come tour the brewery, or just have a taste in our Tap Room. 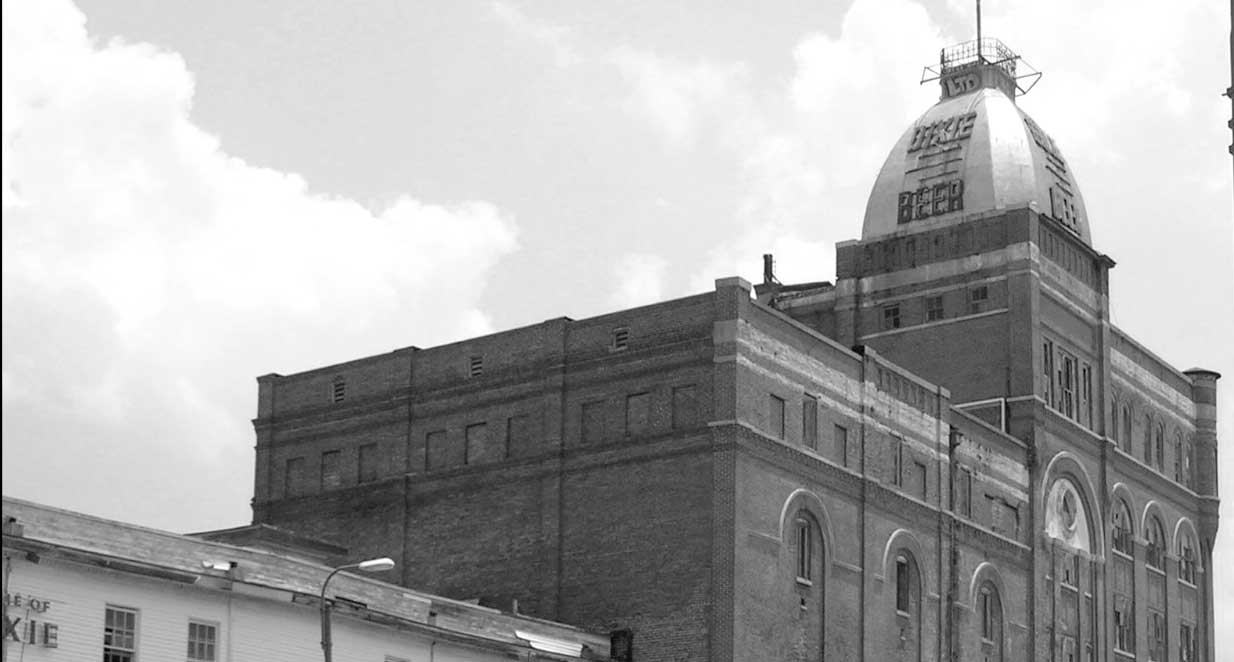 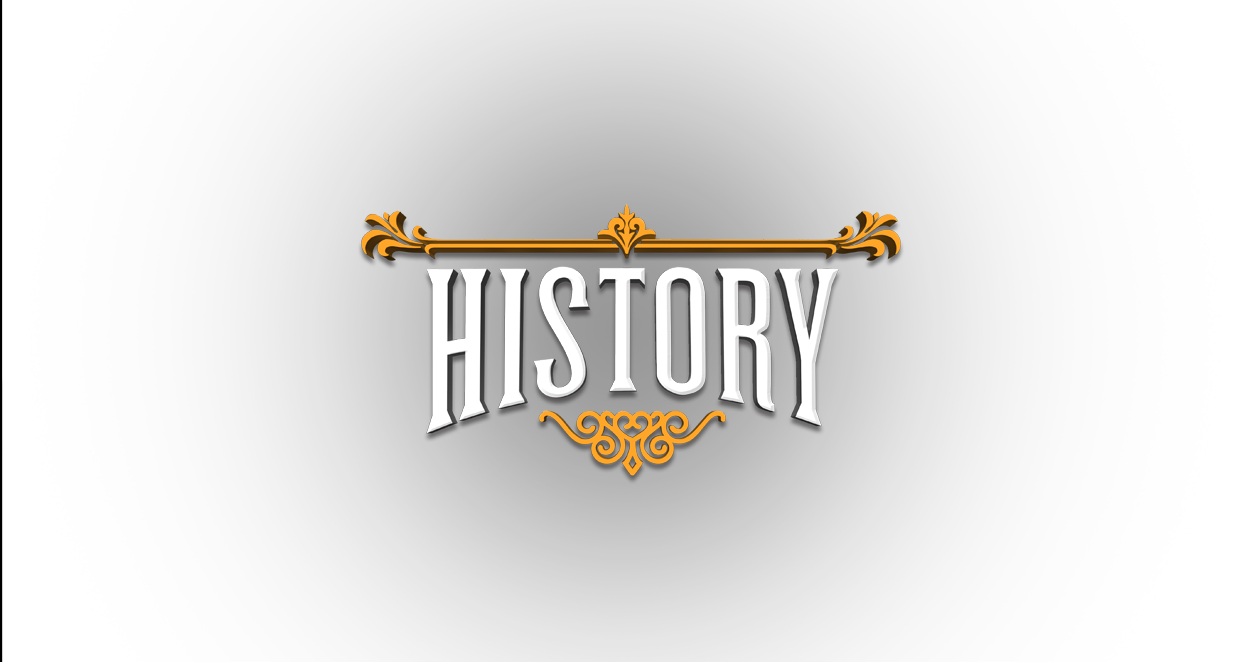 NOLA Brewing is here today because our founder, Kirk Coco, read something on a beer bottle that pissed him off. It was in the days after Hurricane Katrina, a time when people were feeling fiercely loyal to the battered city of New Orleans. Kirk was drinking a lot of Dixie beer in those days. It was the only beer brewed in New Orleans. Or so he thought. There was a time when New Orleans was the brewing capitol of the south, when dozens of breweries operated in the city, among them nationally known brands like Dixie, Falstaff, Regal and Jax. Dixie was the last one standing, until Hurricane Katrina shut down its Mid-City brewery, prompting its owners to license production to an out-of-state brewery. Beer was no longer being brewed in New Orleans. It was that realization, sparked by the words “Brewed in Wisconsin” on the side of his Dixie bottle, which pushed Coco to open NOLA Brewing. He brought in longtime Dixie brewer Peter Caddoo, and two years later they were selling NOLA Blonde and NOLA Brown to a populace thirsty for a local product. 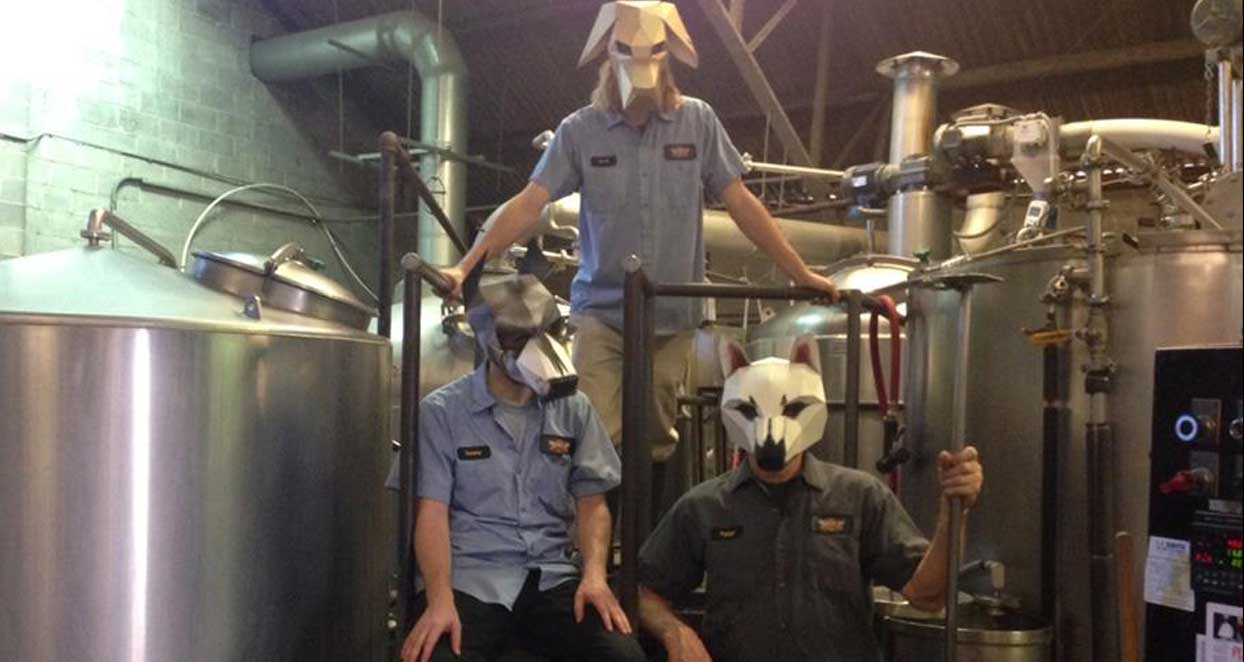 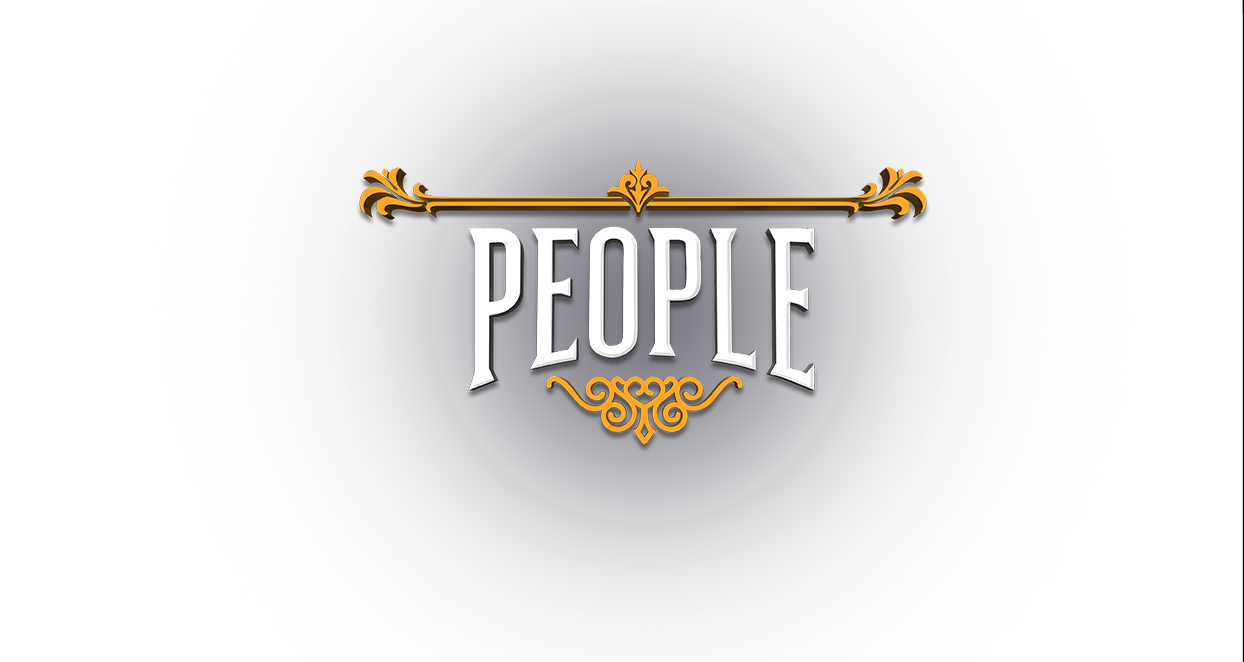 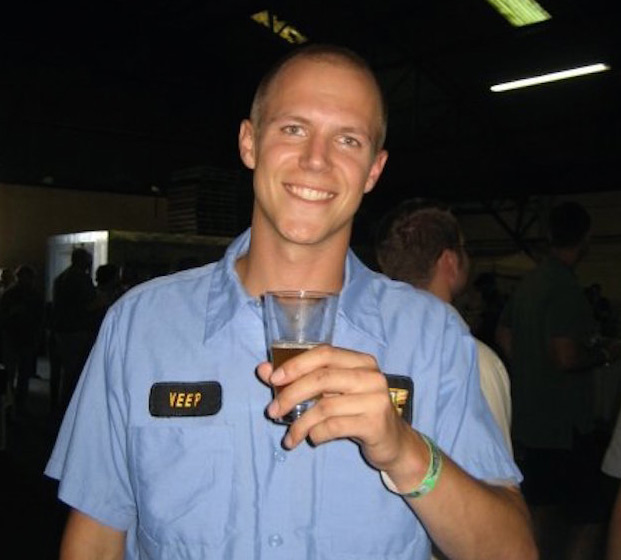 Dylan came to NOLA Brewing in its infancy back in 2008. At NOLA, he runs daily operations and makes big business-related decisions. Dylan graduated in 2006 with a degree in Finance from the University of Colorado, where he also gained experience in homebrewing. His love of beer and music have both grown since moving to New Orleans. When he’s not at the brewery, he might be found playing with Tipsy, his beautiful black lab and resident brewery dog, enjoying a pint at local bars, or wherever Phish is playing.

The highly skilled and well-respected former brewmaster of Dixie Beer, Peter Caddoo, has over 30 years of brewing experience. Peter, who has a culinary degree and great experience in developing unique and award-winning beer flavors, was in downtown New Orleans during Katrina and has remained in New Orleans since, brewing for the local New Orleans Homebrewers Association, as well as friends and family. 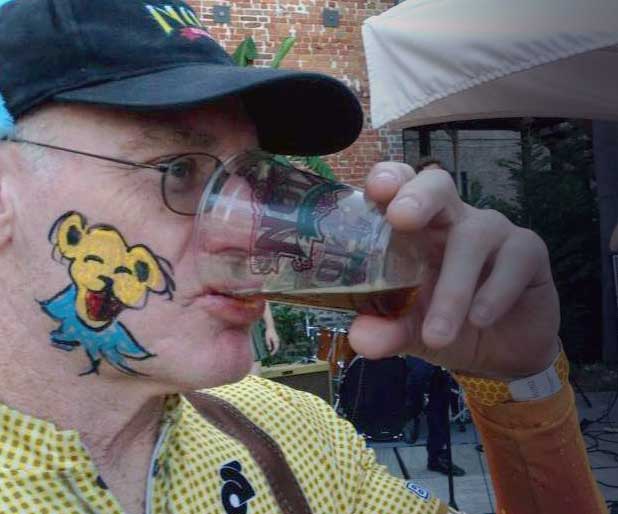 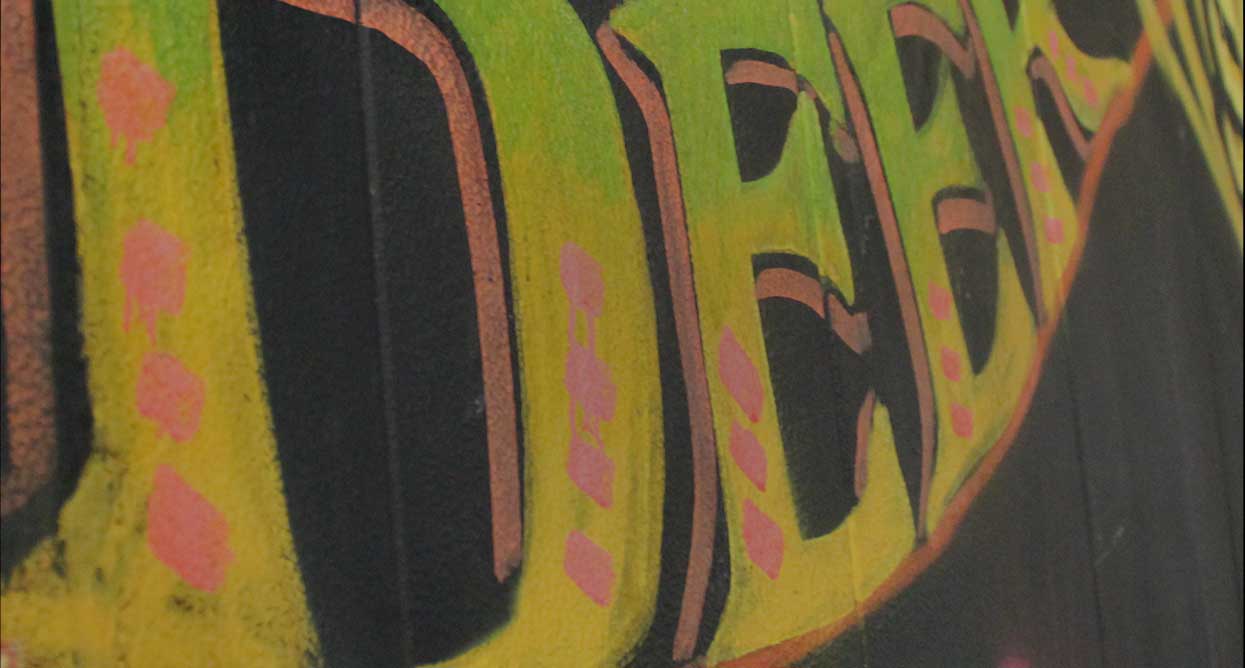 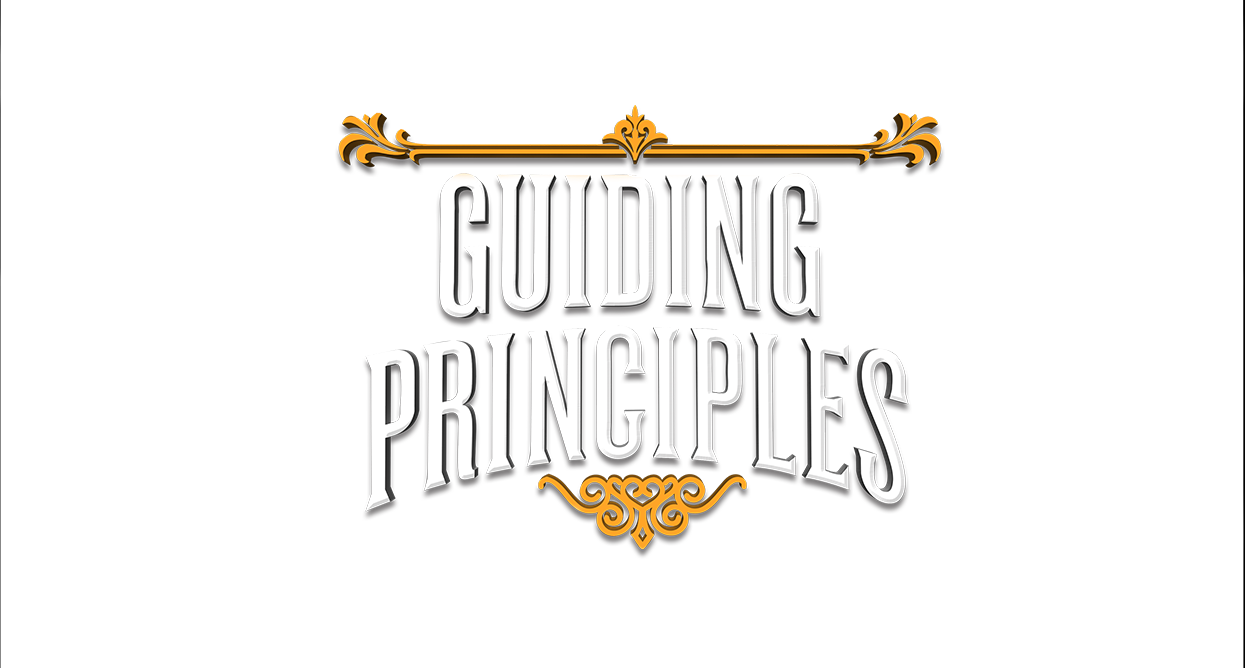 Our guiding principles inform every decision we make at NOLA Brewing. When an idea is proposed, we simply run it through the filter: First, is it good for the beer? If the answer is yes or no, we're done. Decision made. If the proposal would have no effect on the beer, or beer neutral, it stays alive and we move on to #2: Is it good for the team? If the answer is yes or no, decision made. If it's team neutral, we move on to #3 and so on. This way we never lose sight of why we are here – for the beer first, for each other second, for our community third and, lastly, to turn a profit.